Models Due To Arrive in March 2019

BMW has unveiled complete details on its 2019-Z4, the widely awaited redesign of the German Carmaker’s 2-seat sports car. The 2019-Z4 was launched at the Pebble Beach CONCOURS D’ELEGANCE, but developers just showed the first edition model commemorating the latest Z4 launch. 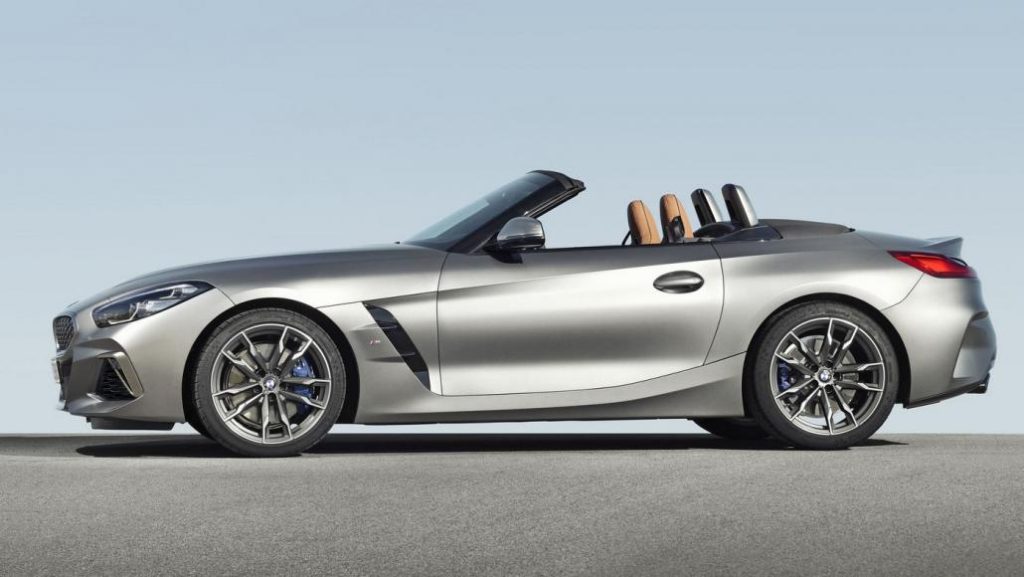 In the US, the Z4 will be offered in high-end M40i Roadster trim and base sDrive30i Roadster. This sDrive30i will be controlled by a 2-Liter turbocharged 4-cylinder engine, sending 255-HP and 295-PF of torque to the close wheel. That’ll get the Z4 from 0-60 MPH in 5 seconds, according to the developer. 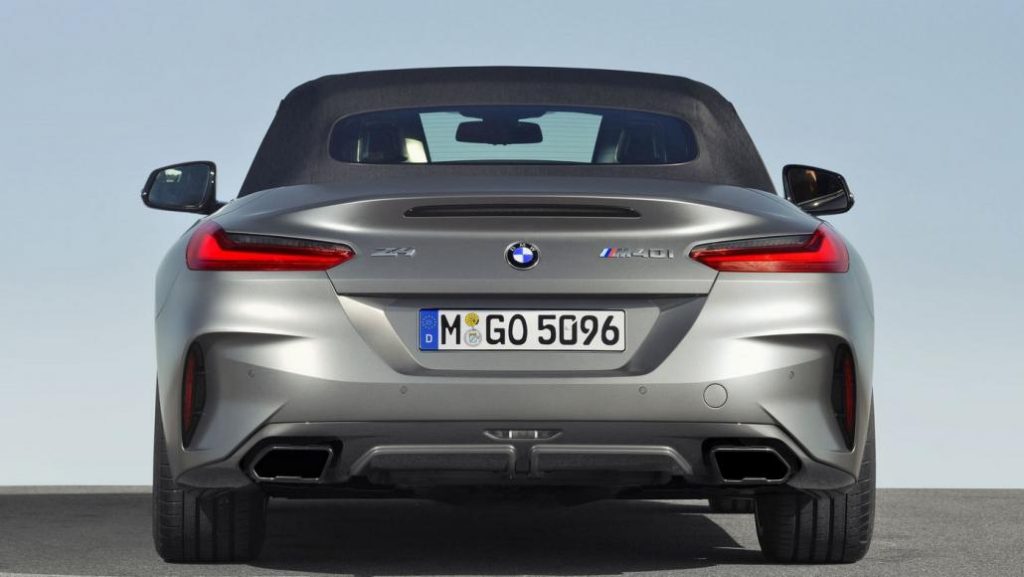 The Z4- M40i packs a 3-liter turbocharged inline 6, producing 382-HP and 369-PF of torque. The company claims this version will do 0-60 MPH in 4.3 seconds, and both cars have a peal pace of 155-mph. The M40i also acquires standard M-Sports suspension and brakes, as-well-as an electronically managed M-Sports Differential. The single available transmission on both cars is 8 speeds automatic. 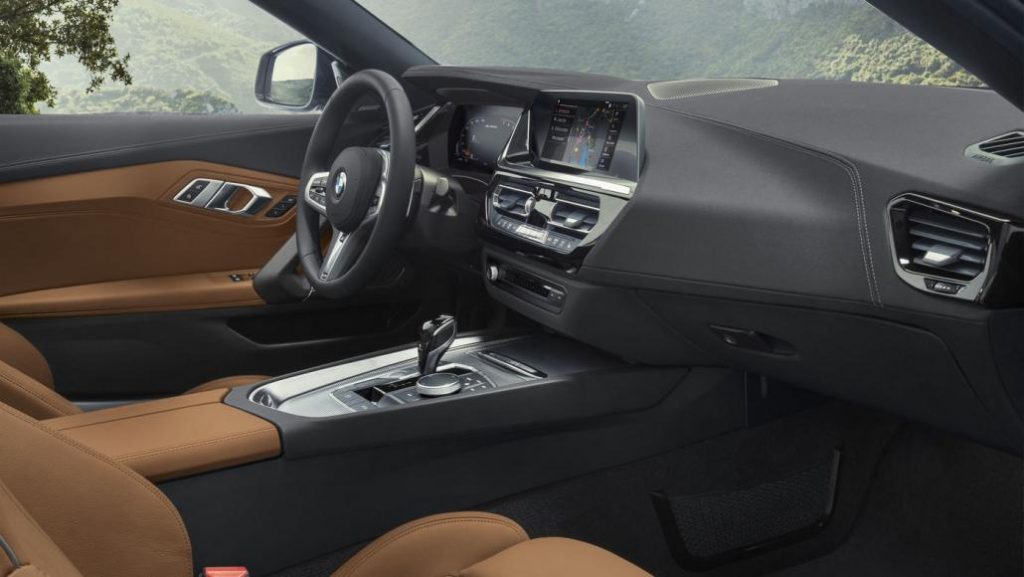 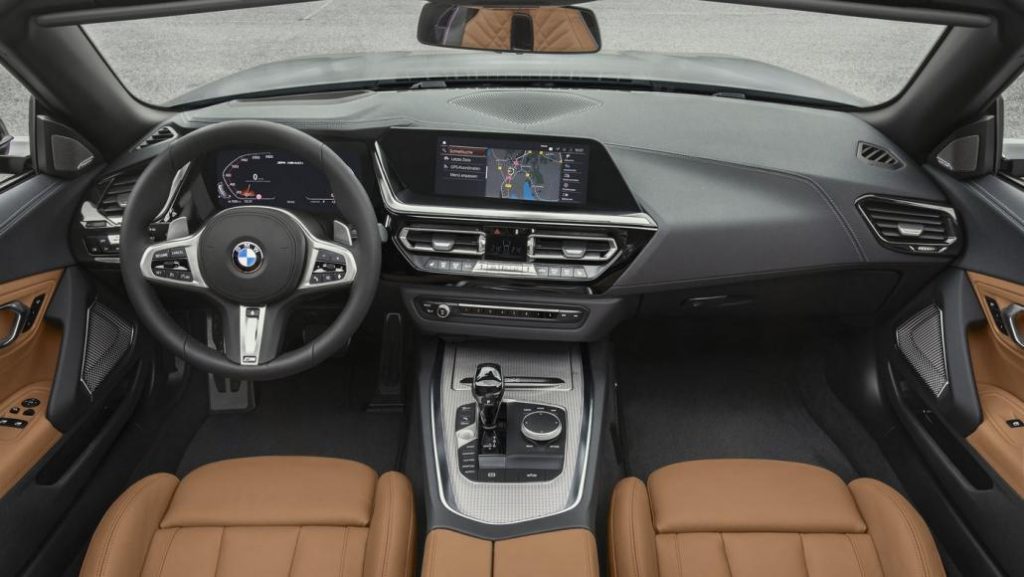 The Z4 also gets its smooth share of technology functions; the BMW live Cockpit expert information system includes a 12.4-inch cluster screen and 10.2-inch central screen, manipulated using the recent version of iDrive’s Controller and a range of HAPTIC controls. The ecosystem is compatible with Apple Car-Platy but not Android-Auto and includes the ability for over the air tool updates. 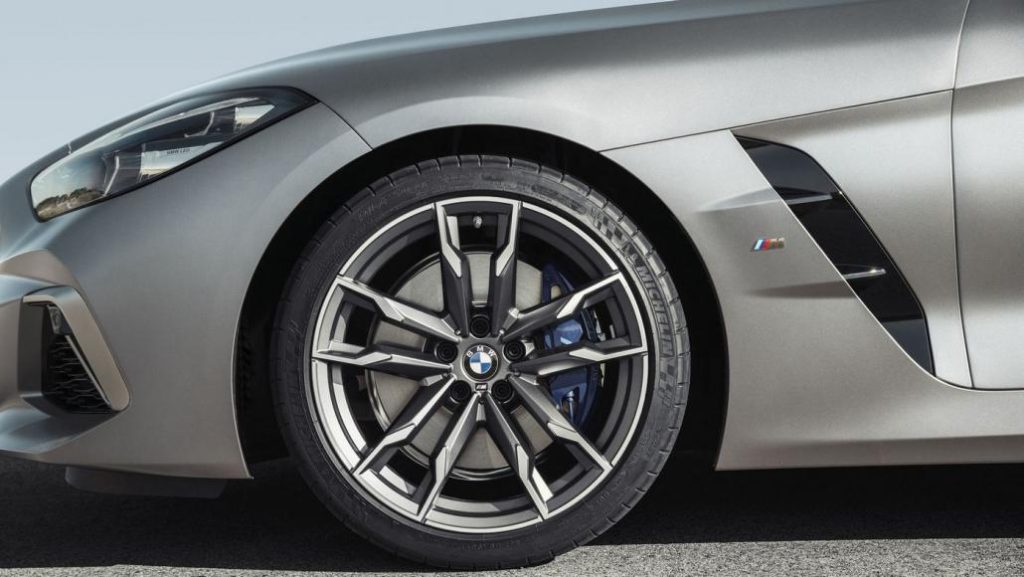 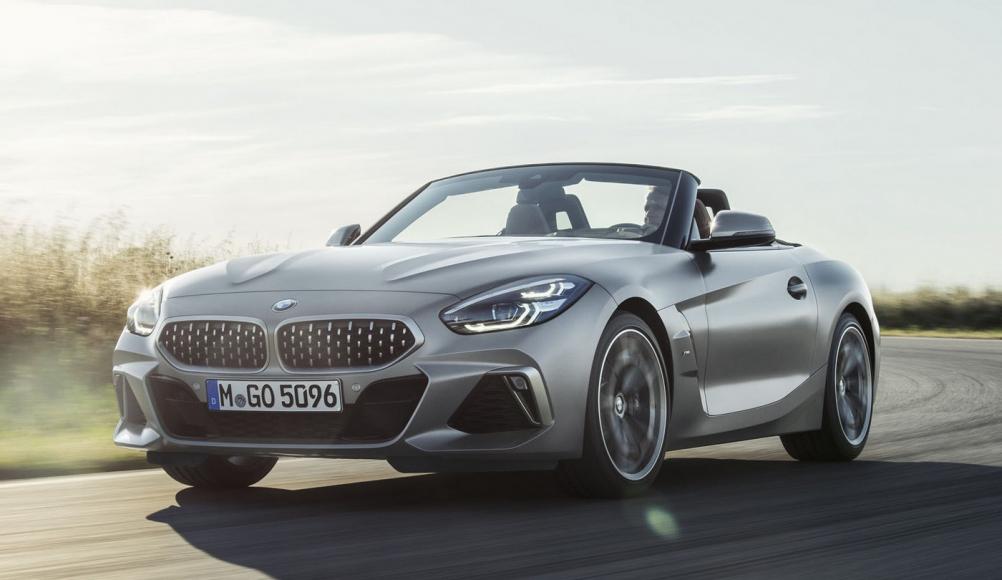